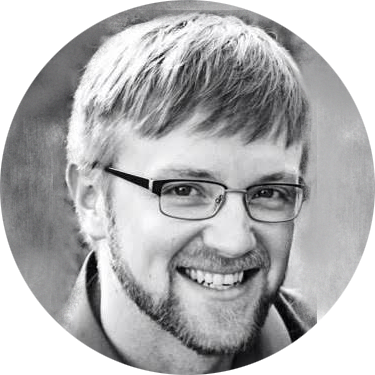 Dr. Boer was born and raised in Sheldon, IA.  He became interested in optometry in the first grade after he got his first pair of glasses.  He attended Western Christian High School in Hull, IA and went on to major in biology at Dordt College in Sioux Center, IA.

After graduating from Dordt, he attended the Indiana University School of Optometry in Bloomington, IN.  During the final year of optometry school, he did rotations at clinics in Indianapolis, IN, Omaha, NE and Offutt Air Force Base.  Dr. Boer’s optometric interests include ocular disease, contact lenses, and pediatrics.

Dr. Boer is married to Kim Boer, the office manager at Harrisburg Eye Care.  They were married in 2003 and in Dec. 2005 their daughter Anna was born.

Contact Us
Insurance Info
Schedule An Appointment
FAQ
Review Us

Yes, We are Open!

If you have an upcoming appointment with us, and have flu-like symptoms or have traveled internationally, within the last 2 weeks, please let us know, and we will be happy to re-schedule your appointment without penalty. Please, rest assured, that we are doing everything in our environment, to keep you safe on your visit here.

Please bring your own reading materials as we have removed all magazines from the waiting area as recommended.